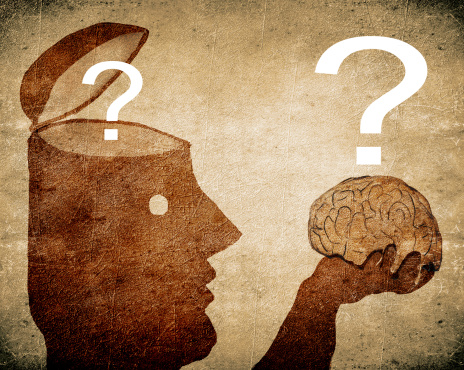 Alzheimer’s disease is the sixth leading cause of death in the United States. It is a form of progressive dementia that profoundly affects a person’s memory, thinking and behavior. Approximately 5.2 million people are currently suffering with Alzheimer’s disease in the U.S., and that number is projected to triple by 2050. Like all diseases, Alzheimer’s prevention is far better than Alzheimer’s treatment, and there is mounting evidence that prevention should start on your plate.

What Happens with Alzheimer’s

Many scientists now believe that Alzheimer’s disease (which is the leading cause of dementia) is actually a metabolic disorder, similar to diabetes. Diabetes develops when someone either does not produce enough of, or is insensitive to, the blood sugar regulating hormone called insulin. Like diabetes, researchers have found that Alzheimer’s may also be caused by impaired insulin capabilities – except the impaired insulin response is primarily in the brain. As a result, this causes an inability of the brain to properly utilize glucose (sugar).

The insulin impairment is highly problematic, as it disrupts pathways in the brain that are required for energy production, gene expression, and the survival of brain function-supporting neurons.

As such, supporters of the ‘type-3 diabetes’ theory claim that Alzheimer’s disease is a direct result of a poor diet — one that is high in fat, sugar and salt. This assumption is not mere speculation either; a study conducted on 17,478 patients, found that an adherence to a Mediterranean diet (which is high in fruits, vegetables, fish, and olive oil and low in processed junk foods) was associated with a much lower risk for cognitive impairment, associated with dementia.

As more research shows Alzheimer’s to be a metabolic disorder, it would mean that it may soon become an epidemic, similar to obesity, and that the rate that this form of dementia will become far more prevalent than researchers had originally anticipated.  This could have dire consequences on healthcare costs and human suffering. Unfortunately, simply warning people of the health consequences of consuming junk food has not been enough to stop the obesity and type-2 diabetes epidemics. If researchers do find a definitive link between diet and Alzheimer’s, it might still be hard-pressed to prevent the epidemic from happening.

Out of the top seven leading causes of death in the US, lifestyle choices are directly impacting the risk for six of them. While more research is required to prove Alzheimer’s link to metabolic disorders, making healthy lifestyle choices is clearly a matter of life and death. A whole-food based diet, regular exercise, avoidance of tobacco, adequate sleep, stress reduction practices, and actively working to achieve emotional health, will go a long way to improve your quality of life today, and reduce your risk for disease tomorrow.