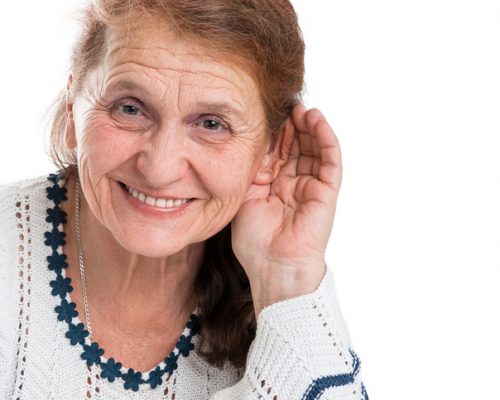 The researchers found that the brain’s ability to process sound diminishes as we age.

The researchers divided 32 adults into two groups – one group had an average age of 22 and the other 65. The participants were given speech comprehension tests and underwent brain scans.

In both quiet and noisy settings, the older group had greater difficulty tracking and understanding speech. Hearing problems were also found to be evident through the brain scans.

The findings suggest that age-related hearing problems also involve the brain. This may be a result of the brain’s inability to correctly interpret the meaning of certain sound signals.