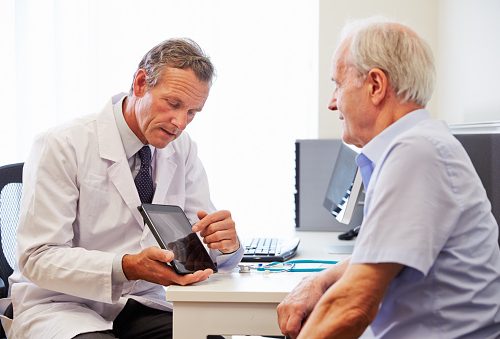 Multiple sclerosis (MS) patients are at a higher risk of developing other illnesses, according to a new study. Patients with MS are more likely to suffer chronic illnesses, compared to individuals without the neurological disorder.

The researchers found that multiple sclerosis patients had higher rates of all studied chronic conditions, but there were significant gender differences.
Hypertension was higher amongst MS men, along with diabetes, epilepsy, depression, and anxiety. Women had higher rates of chronic lung disease, compared to men.

Study author, Dr. Ruth Ann Marrie said, “These findings are interesting for several reasons. It raises the question of whether there are shared risk factors for both MS and these other diseases, and if so, whether we could eventually find ways to reduce the risk of both MS and the other diseases. Also, studies have shown that MS may progress faster for people who also have other chronic conditions, so it’s important for people and their doctors to be aware of this and try to manage these conditions.”

William Grant of the Sunlight, Nutrition and Health Research Center wrote in an accompanying editorial to the study, “Smoking, obesity, low vitamin D, and low omega-3 fatty acids have been shown to contribute to the severity of MS and, in various combinations, these other illnesses as well. Doctors will want to stress to those with MS the importance of correcting these problems.”