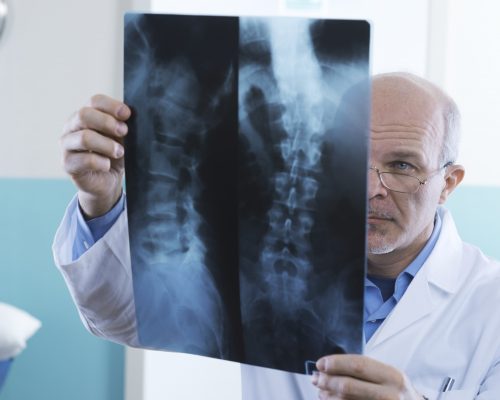 Myelitis is a condition characterized by the spinal cord inflammation, which has been found to be indicative of many other conditions. Multiple sclerosis is one of those conditions that may stem from demyelination.

The researchers looked at 91 patients who received care due to an initial myelitis episode. Of the participants, 63 percent were later diagnosed with multiple sclerosis. Others were diagnosed with idiopathic transverse myelitis (24 percent) and associated systemic diseases (seven percent). Another six percent were grouped together under the ‘other’ category.

Myelitis was associated with multiple sclerosis in younger patients who had greater widespread lesions identified by MRI.

The main symptom of myelitis is the difficulty to control bowel movements.

The findings must be replicated to confirm study results as a means to speed up the process of multiple sclerosis diagnosis.


Transverse myelitis and its relation to multiple sclerosis

Transverse myelitis is a neurological disorder caused by inflammation of both sides of the spinal cord. Inflammation causes damage to nerve-protecting myelin. Normally, individuals with transverse myelitis will only have one attack, but some patients will have more than one.