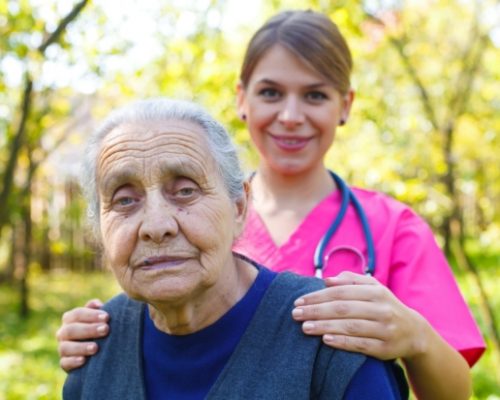 In MCI, family and friends may notice cognitive changes and you, as well, may recognize that your memory is fading. These changes aren’t serious enough to interfere with your day-to-day living, but these are noticeable slip-ups.
Having mild cognitive impairment increases a person’s risk of dementia or other neurological diseases. On the other hand, some patients do not progress in their condition and some can actually improve it.

There isn’t one specific test to diagnose MCI, so a slew of diagnostic tests is usually used. Doctors will diagnose MCI if a patient complains about memory problems or other mental functions, memory declines over time, overall mental functions and abilities are not affected, mental testing reveals a mild level of impairment based on age and education level, and if the diagnosis does not reveal dementia.

Aside from a physical examination, patients will have to undergo neurological testing. These tests help evaluate the state of one’s nervous system. Aside from MCI, these tests can also evaluate the impact of Parkinson’s disease, stroke, tumors, or other medical conditions.

The neurological test will look at reflexes, eye movements, and walking and balance abilities.

Lab tests will also be conducted to rule out other conditions that can affect memory such as vitamin B12 deficiency.

Lastly, your doctor may run brain imaging tests like CT scans and MRIs along with mental status testing. Mental status tests can be done within 10 minutes where the doctor asks the patient several questions and makes them perform certain tasks.

There is no cure for mild cognitive impairment, but treatment options may help slow down the MCI progression and help improve the symptoms.

Treatment options for MCI include Alzheimer’s disease drugs (except for the drug cholinesterase), treatment of contributing conditions like hypertension, high cholesterol, depression, and sleep apnea, and natural supplements that may help slow down progression of MCI – but these have yet to be proven in clinical settings.