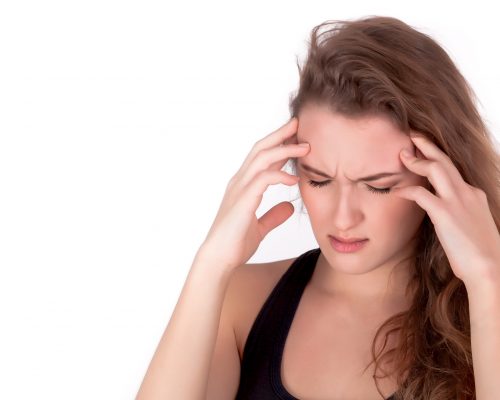 Young migraine sufferers have more vitamin deficiencies, compared to young adults who do not suffer from migraines, according to research. Lead author of the study Dr. Suzanne Hagler said, “Further studies are needed to elucidate whether vitamin supplementation is effective in migraine patients in general, and whether patients with mild deficiency are more likely to benefit from supplementation.”

The researchers found that a high percentage of the participants had deficiencies in vitamin D, coenzyme Q10, and riboflavin.

Many of the participants received migraine prevention medication along with vitamin supplementation, but because just a small percentage of the subjects were on vitamins only, it is unclear whether supplementation is an effective means to treat and prevent migraines.
Furthermore, young girls were more likely to have low riboflavin and coenzyme Q10, while boys were low in vitamin D.

Previous studies have pointed to a possible connection between vitamin deficiencies and migraines, but research results on the possibility of migraine prevention with supplementation has been mixed.