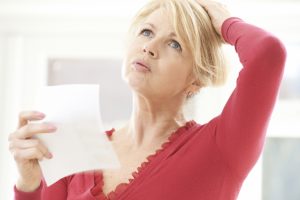 Sedentary behavior was classified as fewer than three weekly sessions of physical activity lasting at least 30 minutes. Menopause symptoms were considered severe if women scored over 16 of the Menopause Rating Scale (MRS).