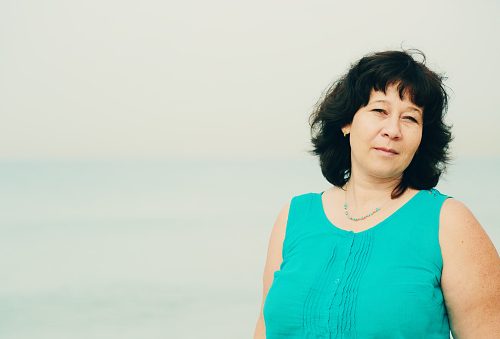 Researchers have found that education, income, weight and exercise all play a role in metabolic risks for women experiencing menopause. Metabolic syndromes increase a person’s risk of conditions such as diabetes and heart disease. Researchers analyzed four years worth of data, which included 1,200 healthy women between 44 and 55 years of age and explored characteristics that predisposed the women to having a metabolic syndrome or developing it as they went through menopause.

Overweight women had a four times greater risk of metabolic syndrome and obese women had 12 times the risk. Women who lacked physical activity had 1.6 greater risk compared to those who exercised. The results were the same, whether the women were postmenopausal or menopausal.

“As women make the transition from regular cycles through the transition to menopause and after, it is more difficult to maintain a healthy weight, not just because of hormonal changes but also because of aging, less muscle mass, and life stressors, too. This study underscores how important it is to work hard to stave off weight gain as much as possible,” said Executive Director of The North American Menopause Society, JoAnn V. Pinkerton.

Pinkerton offered suggestions on how to improve health outcomes for menopausal women, she explained, “Decrease food intake and move more. If women continue to eat as they always have and don’t increase their physical activity as their metabolism decreases, they are likely to gain weight.”