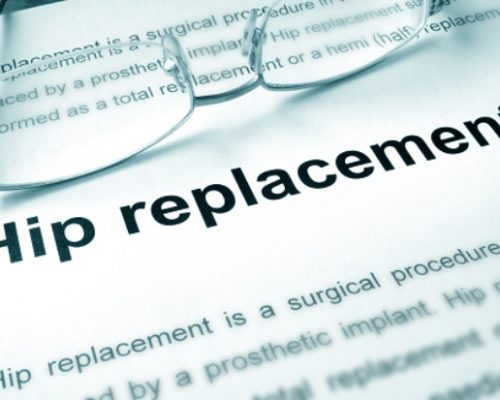 A new study from the University of Illinois at Chicago has revealed that men and women recover differently after undergoing total hip arthroplasty or joint replacement surgery.

The study was led by Dr. Kharma C. Foucher and focused on 124 people prior to and for one year following their total hip arthroplasty (THA). The average age of participants was 61-years-old, and 64 members of the group were female. Men and women were reviewed separately and their walking mechanics, hip abductor strength, as well as function and pain were assessed using gait analysis, manual muscle testing, and the Harris Hip Score survey respectively. The results showed that men and women had different biomechanical factors that were associated with the improvement of pain and function.

Women with more hip abductor strength had better functional recovery, were able to walk without a limp, and could put on socks and shoes easily. Men did not have the same results—rather, pain relief depended on their walking gait. The study analyzed previous findings from Dr. Foucher of Rush University in Chicago. Dr. Foucher commented, “We found that pre- to post-op changes in pain and function have different impact on abductor strength and gait mechanics in men and women.” These differences may indicate a need for sex-specific rehabilitation programs.
Total hip arthroplasty is most commonly used to treat osteoarthritis, a disease that causes the degeneration of joint cartilage and other surrounding structures. As it is a common procedure, the aim of the study was to better understand why men and women seem to recover differently in the year following the surgery. According to Dr. Foucher, “Over the last five to 10 years, an increasing number of studies have suggested that women are at risk for poorer outcomes from total hip replacement.” The findings of this study may be able to change this by aiding in the development of sex-specific rehabilitation techniques. Women may need to focus on building abductor strength, while men may benefit more from therapy based on gait mechanics. More research is needed to determine whether separate rehabilitation techniques would increase the recovery rates for both men and women, though these findings encourage the possibility that more effective recovery strategies may soon be available.