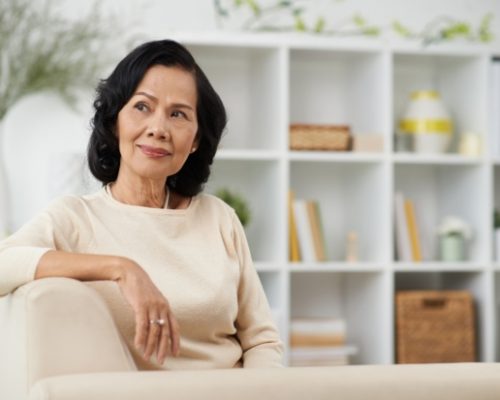 Executive director of the North American Menopause Society, Dr. JoAnn Pinkerton explained, “Brain fog and complaints of memory issues should be taken seriously. This study and others have shown that these complaints are associated with memory deficits.”

On the other hand, memory storage and consolidation was not affected by menopause.

The study was published in the journal Menopause.