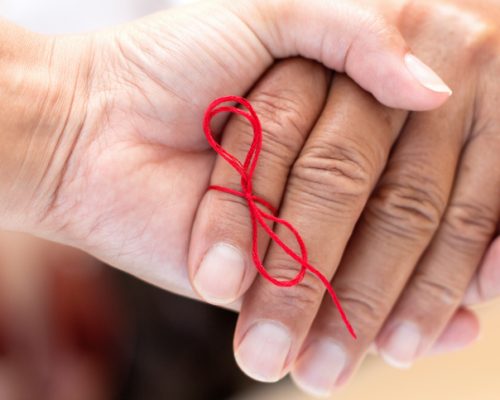 Every part of our body requires blood, which flows out from the heart and then back into the heart. When there is an interruption in blood flow, it can lead to some negative health consequences.

One major organ to point out which requires much blood flow is the brain. Our brains are so advanced that we don’t even need the time to stop and think about performing an action – we simply do it. But when blood flow becomes interrupted, or a blood vessel bursts, this can lead to a stroke.

There are two common types of stroke: ischemic – which involves an interruption of blood flow (for example due to a blood clot), and hemorrhagic – which occurs when a vessel bursts. Depending on which area is affected when blood flow is lost in the brain, stroke can lead to temporary or even life-long changes . In some people, it may affect vision, while others become speech impaired. Although there is a long list of the consequences of stroke, we will be focusing specifically on memory loss.

Causes of memory loss after stroke

Memory loss may occur after stroke because the nerve cells get damaged.

Memory loss can be much more than simply forgetting a birthday or a person’s name. In fact, memory loss after a stroke can affect you in four ways:

Symptoms of memory loss after stroke

Symptoms of memory loss after stroke include:

These symptoms may be mild or quite severe, depending on the type of stroke. The following factors can also affect memory loss after stroke:

Natural home remedies to deal with memory loss after stroke

Memory loss can greatly affect a person’s daily life, but there are tips and tactics you can try to help improve your memory and continue functioning on a daily basis.

Tips to help with memory loss after stroke

Aside from the tips listed above, here are three ways to manage memory loss and better encode new information after a stroke:

In a study published in Neurology, researchers observed cognitive ability in 335 seniors with no prior memory problems, stroke or major brain disease. The subjects were followed on average for 10 years. During the follow-up mild cognitive impairment was seen in the subjects – and three of them had experienced a stroke.

Of those who had a stroke, two-thirds also developed dementia within the first year. They, too, had minor cognitive impairment prior to the stroke. Among those who did not have a stroke, cognitive decline was still seen over the course of the study.

Now that you know how to prevent memory loss, here are some tips to prevent the onset of a stroke:

Strokes occur in 795,000 Americans annually, according to the Centers for Disease Control and Prevention. Memory loss can affect all of us, especially through aging. Now that you have the tools and tips to prevent memory loss as well as stroke, you can begin to work on maintaining a healthy lifestyle.