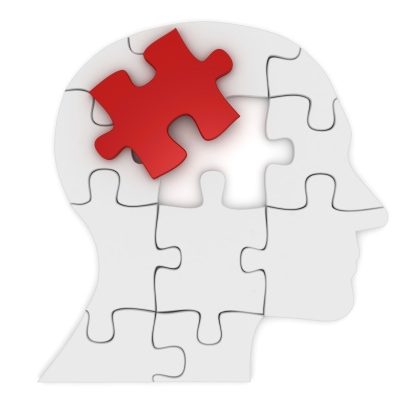 Many health enthusiasts are the first to admit that their brain health and mind might be quite different if it wasn’t for meditation, and with more and more people jumping on the bandwagon and more research being done every day, this trend might not be a trend at all, but rather a scientifically proven way to improve overall brain function, memory and mental health, too.

Meditation and the Calming Effect on Brain Health

Research is now saying that of particular benefit from meditation could be people who are suffering from a number of troubling events that affect mental health. Sometimes the individual might be using meditation as a way to get beyond troubling events from childhood, or just to deal with stressful events as they come up. But one thing appears to be showing great promise, a few minutes of quiet meditation a day can do wonders to boost brain health, especially mental health, leading you towards a much calmer and more collected existence overall.

The Yale Study on Brain Health and Mental Health

One study out of Yale University suggests that the brains of experienced meditators may not only be more calm and collected, but might actually work differently than brains of those who choose not to meditate. This study was of particular importance, because if gave some real insight into the science behind what makes the brain likely to change or “rewire” which gives those who meditate a considerable heads-up when it comes to taking back the control over mental health.

The study was small in nature, but big on results. The Yale Therapeutic Neuroscience Clinic asked 10 experienced meditators and 13 people with no experience to practice three basic meditation techniques so they could gauge the results.

The research team used functional magnetic resonance images to observe the participants’ brain health and activity when they were practicing the meditative techniques and compared this to when they were told not to think of anything in particular.

There are a lot of people who spend their time letting their mind wander, which is what makes these results of particular importance. Research is coming to light that shows the pros and cons on cognitive health and brain function when it comes to daydreaming.  While there is some science to back up the idea that daydreaming can be a great creative outlet, and a fantastic way to brain storm and you’re your mind, there is just as much science that shows how daydreaming can stall certain psychological processes and hinder social functioning.

What might also interest people who meditate, as opposed to letting their minds simply wander is that some studies have suggested that a mind that wanders, is one that is lacking focus and eventually unhappy. They become less engaged in the task at hand, have difficulty concentrating and retaining outside information.

Researchers have a theory for this too, supporting the use of meditation further. They say that people who have minds that wander tend to be people who are worrying rather than living in the moment. And worrying as everyone knows is very hard on mental health and brain health, too.