Home » Hearing Health » The medications that could be harming your hearing 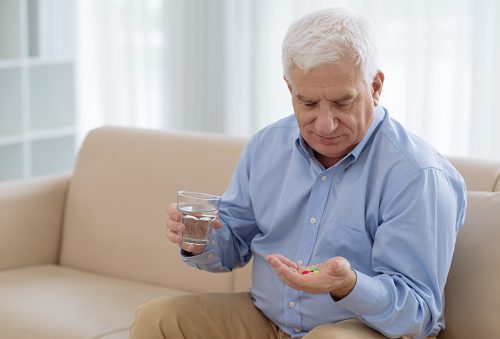 Hearing loss has many causes, from loud noises to genetics. You wouldn’t think that treating another condition could contribute to hearing loss, but it can. Previous research has pointed to over-the-counter medications as a possible cause for hearing loss and the latest study confirms these findings.

Side effects are listed on every medication package, but hearing loss is often not labeled as such, even though findings suggest it is a high possibility. As Dr. Sharon Curhan from Harvard University points out, “There are a number of common medications that are ototoxic, which means harmful to the ears.” Therefore, if you have noticed any changes in your hearing, you may have to consider your medications as the culprit. 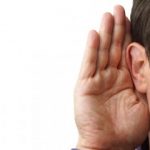 Dr. Curhan and her team uncovered that over-the-counter medications like acetaminophen (Tylenol), ibuprofen and many prescription drugs can all contribute to hearing loss. In fact, there is a total of 200 known ototoxic medications available today.

Dr. Curhan reported that many other medications can actually lead to permanent hearing loss by damaging the sensory cells within the inner ear. When these hair cells die a sensory organ, which translates sound into nerve impulses that go to the brain, impairs hearing.

Within the last decade ear drops were used, which contain antibiotics that are now known to cause hearing loss. Dr. David Haynes from Vanderbilt University Medical Center in Nashville said, “We’d put them directly into the ear because we needed to treat an organism in there called pseudomonas. The hard-to-treat bacteria can cause everything from mild ear infections to more harmful, serious infections.”

Aside from medications, there are many other risk factors that can contribute to hearing loss, including:

Dr. Curhan added, “Hearing loss is often considered to be an inevitable part of the aging process, and one of the things that we found in our work is that much of hearing loss … can be prevented or at least its progression can be delayed. There are actually a number of modifiable factors, which means things that we can change, to help prevent hearing loss.”

She concluded: “We found that maintaining a healthy weight, staying physically active, eating a healthy diet that includes fish … not smoking and limiting the use of certain medications that can be harmful to your hearing. All of these are potentially modifiable lifestyle factors that can help reduce the risk of hearing loss.”