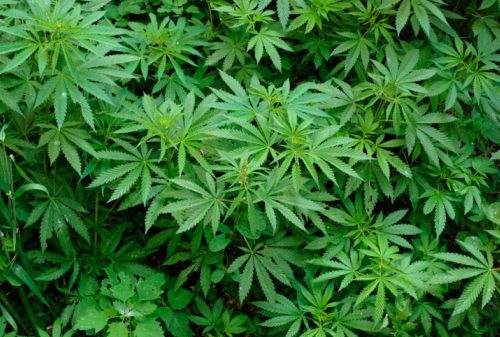 Smoking Marijuana is not just a recreational activity. But many users aren’t even aware of how the drug affects the body, or the effects it can have on your lungs, and it’s not necessarily negative. Marijuana is found on the streets is leaves, stems, and seeds that are shredded up into flakes and smoked. The active ingredient, THC, affects the brain on several levels. Though many users experience different reactions to Marijuana, it has a relatively universal effect on the brain.

THC binds with cannabinoid receptors in the brain, causing reactions across the body depending on where in the brain these receptors are located. The distribution of these receptors is relatively uneven, explaining why most people experience a massive loss of function while others are affected in other ways.

When you smoke marijuana, it is absorbed into the bloodstream and carried into the brain where, depending on the dispersion of the cannabinoid receptors, it will begin to have various effects. Once the user has ceased consuming THC or if the THC has reached its highest saturation point, maximum effects will be noticed by the user which can last up to 2 hours.

But is it really harming you, and how does it affect your lungs?

THC has actually been found to reduce tumor growth in common lung cancer by 50 percent and to significantly reduce the ability of the cancer to spread, say researchers at Harvard University, who tested the chemical in both lab and mouse studies. The researchers have even gone so far to suggest that THC could be used in a targeted fashion to treat lung cancer by interfering with angiogenesis, which promotes cancer growth.

Even very heavy, long-term marijuana users who had smoked more than 22,000 joints over a lifetime seemed to have no greater risk than infrequent marijuana users or nonusers.

The findings surprised the study’s researchers, who expected to see an increase in cancer among people who smoked marijuana regularly in their youth.

Researcher Donald Tashkin, MD, of UCLA’s David Geffen School of Medicine says, “we know that there are as many or more carcinogens and co-carcinogens in marijuana smoke as in cigarettes, but we did not find any evidence for an increase in cancer risk for even heavy marijuana smoking.”

Marijuana use was associated with cancer risk ratios below 1.0, indicating that a history of pot smoking had no effect on the risk for respiratory cancers. In contrast, tobacco smoking had a 21-fold risk for cancer.

The reality is that the effects of Marijuana are not identical within each individual, and though experimentation or consumption is not encouraged, Dr. Tashkin states that “we can be close to concluding that marijuana smoking by itself does not lead to COPD”.