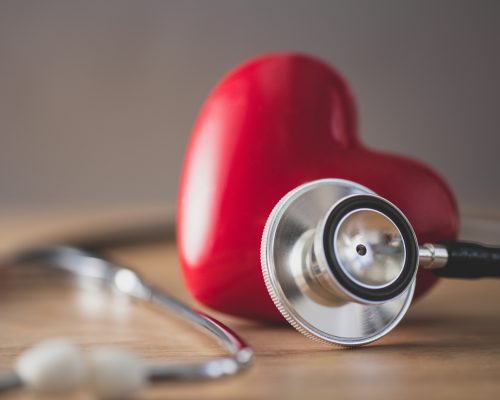 People who have suffered a heart attack or received cardiac intervention should steer clear of marijuana. According to new research from the American Heart Association, smoking marijuana increases the risk of complications after cardiovascular procedures. Marijuana users were also more likely to be readmitted to the hospital for recurrent heart attack or coronary procedures.

As more countries continue to make recreational marijuana legal, people need to know the risks associated with the drug. The use of marijuana (also known as cannabis) is becoming more popular in the U.S. However, experts are warning about the potential risks for those with heart disease.

These two new studies investigated whether patients who smoked marijuana are at an increased risk of complications after percutaneous coronary intervention (PCI) procedures compared with those who did not smoke marijuana. PCI is a non-surgical procedure such as an angioplasty and stent placement, which opens a blocked heart artery and restores blood flow to the heart.

For the first study, researchers used a state-wide registry of more than 113,000 patients in Michigan who underwent angioplasty from January 2013 to October 2016. Approximately 3.5% of those in the study reported smoking marijuana within a month of a PCI procedure. Those who smoked marijuana and underwent angioplasty had an average age of 54, 79% of them were male, and 73% also smoked cigarettes. They showed fewer traditional risk factors for heart disease, such as diabetes, high cholesterol, or high blood pressure.

After adjusting for differences between patients who did or did not smoke marijuana, researchers found that those who smoked marijuana had a higher risk of stroke after PCI. Marijuana smokers also had a 50% increased risk of bleeding after PCI.

As for any positive associations for marijuana use after a PCI procedure, it was found that patients who smoked had a decreased risk of acute kidney injury than those who did not smoke. There were no significant differences in the risk of death or the need for blood transfusion between groups.

“Although people who smoke marijuana may be at higher risk for complications such as stroke and post-PCI bleeding, this should not deter patients who use or have used marijuana from pursuing potentially life-saving PCI procedures,” said Sang Gune Yoo, M.D., lead author of the study. “As marijuana use continues to increase, medical professionals and patients should be aware of these increased risks of complications after PCI. Physicians should screen and counsel patients about marijuana prior to their procedure due to the risks of serious complications.”

For the second study, researchers examined the National Inpatient Sample, the largest publicly accessible database in the U.S. They analyzed the rate of hospital admissions in patients with a history of previous heart attack, PCI and/or CABG, and self-identified marijuana users and non-users from 2007-2014.

It was found that 67% of the heart attack survivors who used cannabis had a subsequent heart attack compared to 41% of non-cannabis users. Cannabis users also had higher rates of hospitalizations for recurrent PCI and CABG.
Both studies were able to show a relationship between marijuana use and cardiovascular health complications. However, researchers caution that details were not available about smoking, eating, or other forms of marijuana consumption.