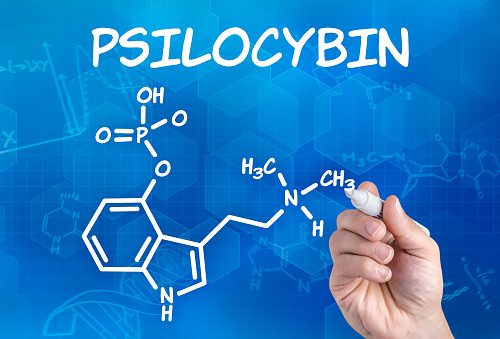 An active ingredient in magic mushrooms, psilocybin, has been shown to reduce anxiety and depression in cancer patients. The findings were presented at the annual meeting for the American College of Neuropsychopharmacology.

Anxiety and depression may follow a diagnosis of life-threatening cancer, which can be debilitating for the patient. Previous findings from the 1960s and 1970s found benefits of hallucinogenic drugs for mood disorders in cancer patients, but the value of the treatment was unclear.

The new findings from researchers at Johns Hopkins University School of Medicine found that psilocybin can reduce anxiety and depression in life-threatening cancer patients. Patients were given either a high or low dose of the active ingredient, and after five weeks there was a change in the patient’s perception; those that received a high dose reported reduced levels of anxiety and depression compared to those who received a low dose. The positive effects lasted for up to six months.

The researchers suggest a single dose of psilocybin could be effective in producing long-term positive effects on mood in those with life-threatening cancer.