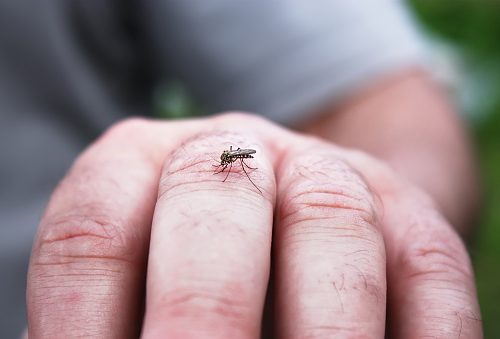 Researchers from the University of Maryland and Rutgers University recently released a study that found higher populations of mosquitoes living in lower income neighborhoods in Baltimore. These neighborhoods often feature larger quantities of abandoned properties, which offer prime breeding locations for these pests. The unfortunate side effect is that people living in these locations are at a higher risk of encountering the bacteria that these insects carry, which can result in certain diseases.

The study focused solely on populations of tiger mosquitoes in Baltimore and similar kinds of cities. Tiger mosquitoes originate from Asia but have been found in the United States since the 1980s. They differ from other mosquito populations in that they feed during the daytime hours and often live in close proximity to humans. Due to their ability to reproduce in scarce conditions and their high tolerance levels, they can be difficult to get rid of. It is possible for tiger mosquitoes to spread various diseases, including dengue, chikungunya, and the Zika virus.

Researchers monitored five locations in Baltimore across a span of three years. These residential areas did not include any businesses, schools, or large apartment buildings. “Block-scale surveillance of mosquito breeding habitats was conducted three times during each season (in June, July, and September). Every three weeks, from May to September, adult mosquitoes were also sampled.” The researchers also looked into how changes in climate, specifically levels of rainfall, may have influenced the growth rates of the tiger mosquito larvae.

Among the areas that were included in the ground surveys were garbage cans, vacant lots, parking lots, trees, grassy areas, abandoned buildings, and parks. In both higher and lower income neighborhoods, high levels of green space were found. However, its effects on the reproduction levels of the tiger mosquitoes were different in each area.
In the lower income areas, the mosquitoes are capable of reproducing within the abandoned buildings, vacant lots, and garbage cans filled with water due to rainfall. It should also be noted that garbage removal was less regular in these areas than in the higher income locations, offering mosquitoes prime breeding grounds among the trash. Researchers also found that residents who watered their gardens and lawns, predominantly in the wealthier neighborhoods, contributed to mosquito populations as well.