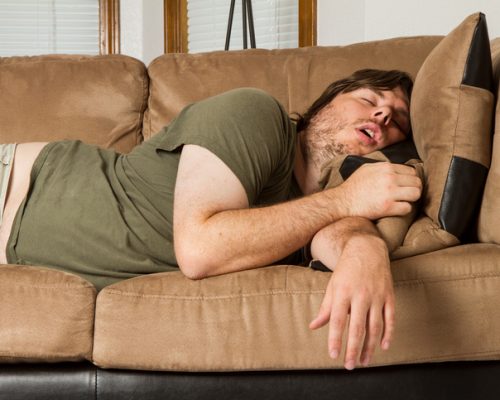 Napping less than an hour did not contribute to a higher risk of type 2 diabetes.

The study does not reveal cause-and-effect relationship, but rather suggests that taking long naps is often associated with other lifestyle habits that further increase the risk of developing type 2 diabetes – for example, lack of physical activity.

The researchers analyzed data from over 300,000 people involved in 21 published studies. They found that naps longer than an hour were associated with a 45 percent higher risk of type 2 diabetes, while shorter naps (or no napping at all) posed no additional risk of diabetes.
Another pressing question is, why do some people nap more than others? Longer naps may be associated with longer work hours, increased stress, or junk food consumption, for example. Such lifestyle, combined with long naps, involves many different factors contributing to the development of type 2 diabetes. Additionally, long naps could raise blood sugar levels, which over time can also increase the risk of diabetes.

Further research is required to better understand this association.

6 tips to sleep better at night