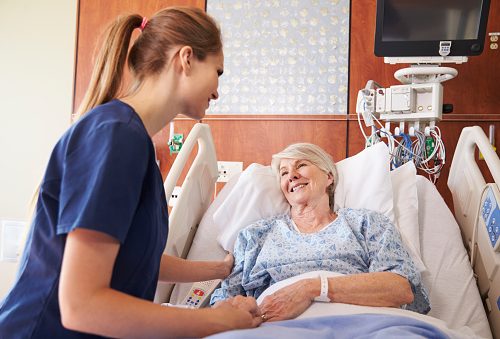 More patients are surviving liver failure, as seen in the analysis of the last 16 years of related data. The new findings have uncovered that 21-day patient survival has increased from 59 percent to 75 percent. The explanation for such results suggests, better diagnosis and earlier treatment are helping to increase the rates of survival.

Acute liver failure is generally rare, but it most often affects younger individuals and is fatal. Lee explained, “It involves the rapid destruction of liver cells by either drugs or viruses, such as hepatitis A or B, resulting in loss of consciousness and failure of multiple organ systems.”
The common cause for acute liver failure in the U.S. is an overdose of acetaminophen (Tylenol), oftentimes being an unintentional overdose.

The researchers noted an improvement of survival over the last 16 years but, “there is no single reason for this improvement that we could identify,” added Lee.

“We speculate that this improved care of the comatose patient is possibly due to less use of blood products, better blood pressure support measures, ventilation, and the use of N-acetylcysteine, which is the antidote for acetaminophen, but may have other beneficial properties as well. Perhaps, less is more, that is, careful management can improve outcomes and does not necessarily involve high-level intensive care procedures,” said Lee.

Increased survival from acute liver failure could be attributed to greater awareness of the condition along with improved care in emergency rooms.