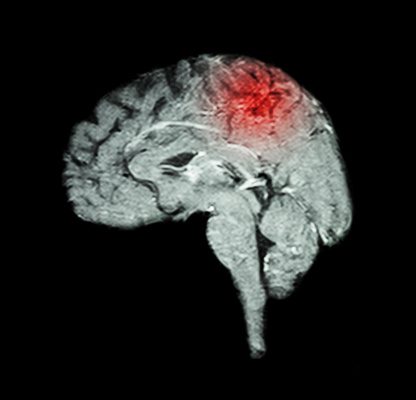 The liver is just one of many important organs in the human body. It is actually vital for our survival, as we would die if it became compromised in any way. The liver has a wide range of functions, including detoxification of blood to the production of a biochemical needed for digestion. That’s why liver cirrhosis can be life threatening, and according to new research, it can even lead to hemorrhagic strokes.

Diseases of the liver or liver cirrhosis can be caused by many different things, from viral infections to metabolic imbalances leading to fat accumulation. However, liver cirrhosis is commonly tied to excessive alcohol consumption. It is estimated that 10 to 15 percent of alcoholics suffer from cirrhosis and most aren’t aware that they have the condition. Long term cases of the disease may lead to the following problems:

Hemorrhagic strokes occur when there is uncontrolled bleeding in the brain. They account for about 13 percent of all strokes.
The relevant study tracked six years’ worth of data of more than 1.6 million Medicare patients 66 years or older.

The researchers found that just over one percent of people who did not have cirrhosis had a stroke during the average year. This increased to two percent in those with liver disease.

While the researchers admit that their study couldn’t prove causation between cirrhosis and stroke development, they believe that liver disease can impair clotting ability.

Other possible explanations are that heart risk factors may be exacerbated by cirrhosis and that the underlying causes of cirrhosis such as alcohol abuse, hepatitis C, and metabolic disease play a factor.

Possible complications of cirrhosis of the liver