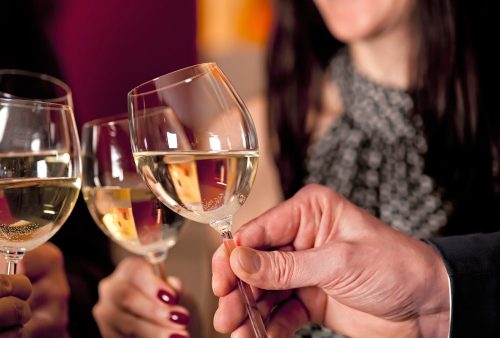 The holidays have long past and its time we get back to our daily routine. During the holiday season we tend to overindulge – too much food, sweet and of course, alcohol. We toast to each other, we toast to the New Year, it seems everything we do surrounding the holidays involves alcohol, and if in moderation it’s not really all that bad. Unfortunately many of us don’t stick to the two drink limit and go overboard leaving us groggy, run down and overall exhausted.

Alcohol affects our body in numerous ways but the organ which is affected the most from a few rounds is our liver. You see, everything we consume gets filtered through the liver – alcohol included. Even if you’re not a big drinker throughout the year, that short amount time of binge drinking is enough to have negative effects on your liver health.

Therefore if you’re on board with the whole “New Year, new me” motto, you’ll want to pay attention to this advice. 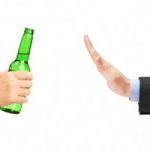 If you overdid it during the holidays experts now suggest limiting alcohol consumption to only four times a week in order to give your liver a rest. Furthermore, the current recommendation for men is three drinks a day but experts suggest lowering this to the women’s recommendations of just two.

Experts believe there is no sense in creating different limits for men and women simply because different genders have different reactions to alcohol. Essentially alcohol still possesses the same detrimental effects on both genders and so keeping recommendations the same will lower both genders risk.

In the United Kingdom recommendations for alcohol consumption were first instated in 1987 but experts believe they were too lenient and give people permission to consume more alcohol than they really should. In 1995 the recommendations were revised based on information that alcohol increases the risk of cancer and other illnesses. During that time is when the limit of four drinks for men and two drinks for women was implemented.

In a study published in Stroke findings suggest that excessive alcohol consumption is associated with stroke and that seniors, in particular, are more susceptible to the negative effects of heavy drinking compared to seniors who did not drink. Additionally, alcohol consumption increases the risk equally as having hypertension or being diabetic.

Lastly, and as many of us know, alcohol also increases the risk of liver disease and cirrhosis, along with dementia, seizures and even gout. Therefore it’s important to moderate you drinking and giving yourself days off from drinking in order to reduce your risk.

So even though you may have overdone it during the holidays it’s not too late to start up healthy habits in order to give your liver a rest along with reducing your risk of other health problems as well. There is nothing wrong with enjoying a glass from time to time but giving your body days off from alcohol is your best defense against illness.

Excess alcohol consumption during Christmas harmful for your liver

Signs you have a toxic liver