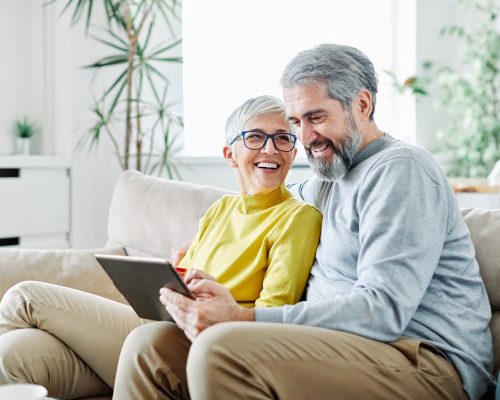 Brain health can be a little more confusing than heart and lung health, for example. You’ve surely heard how diet and lifestyle can play a role in improving physical health.

Many of the same recommendations may have a positive effect on your brain. A nutrient-rich diet, healthy weight, and good circulation are all associated with better brain health and lower risk for dementia.

But the brain, and its overall health, are very complex. Therefore, it may take more than physical health to reduce the risk of dementia or premature brain aging. You can do a few things that may further improve brain function, memory, and cognition.

Avoid becoming too lonely: Everyone needs alone time and some independence, but too much isolation can boost the chances of dementia. According to some experts, social isolation and loneliness can have negative health impacts on par with smoking and sedentary living, potentially increasing the risk of dementia by 50 percent.

Try to include some social interaction into your week, whether it’s a phone call to a friend or a therapist.

Keep a sense of meaning: Research has shown that people who believe they have a purpose in life are nearly two and a half times more likely to avoid Alzheimer’s than those who do not.

Finding something to wake up to each day can help keep your brain engaged and your emotions in check.

Remember to ignore the numbers: If you think you’re old or worried about getting older, you’re more likely to see brain age become a reality. There is data to suggest perception can play a significant role in dementia risk.

One study found that participants with positive self-perceptions about growing older lived 7.5 years longer and had a lower rate of Alzheimer’s than those with negative views.

The takeaway? Don’t think about numbers and keep living the life you want.