Home » Health News » Let Your Mirror Be Your Crystal Ball 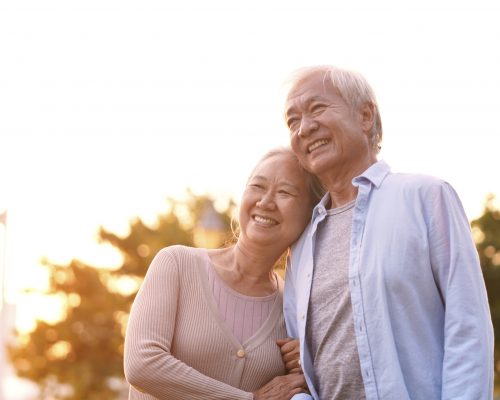 The brain is a powerful and funny thing. It can play tricks on you, and according to a new study, may be central to the future you will ultimately experience.

The study shows that how people think about their future selves is an extremely accurate indicator of how they will end up living.

So, if you think that age is little more than a number and you’ll be living happy, healthy, and well-connected decades from now, you’ve got a great chance at realizing it. If you picture a future of chronic illness, memory loss, or other stigmata of old age, you could be willing such an outlook into existence.

Drawing on previous research suggesting that people with positive outlooks for the future live longer and better, this Oregon State University study examined how a person’s perceived ability to become their future self, as well as optimism, factor into lived experience.

Shelbie Turner, the co-author of the study, said that “how we think about who we’re going to be in old age is very predictive of exactly how we will be.”

When people believed that they would be independent, have a robust social network, and remain active, they were far more likely to do so. On the other hand, those believing stereotypes of old age like illness and memory loss were more likely to have those experiences.

Even making jokes to reinforce such stereotypes played a role in outcomes.

Interestingly, another new study looked at outlook and aging.

It looked at something called “quiet hope” that exists among populations of older Japanese communities. It is the idea that even though concerns for the future exist, things will work out somehow and be alright.

In other words, the uncertainty was accepted, but they remained active in their social lives and did their best to live a healthy lifestyle.

Believing you can be the person you want to be, practicing gratitude, and getting into the right mental space may play a huge role in your aging experience.

Think and you shall become!