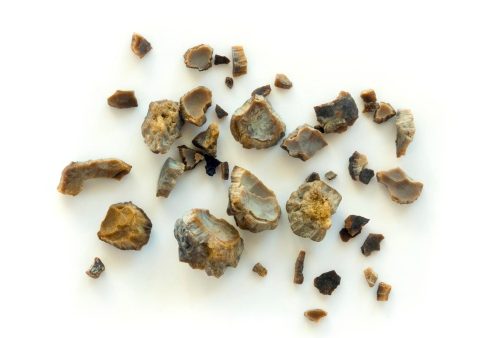 What they found was on small kidney stones tamsulosin had minimal effect, putting its results on par with the placebo. But tamsulosin was effective at breaking down larger kidney stones making them easier to pass.

Researchers believe that tamsulosin may be an effective form of a treatment among those with larger kidney stones.

The findings were published in Annals of Emergency Medicine.