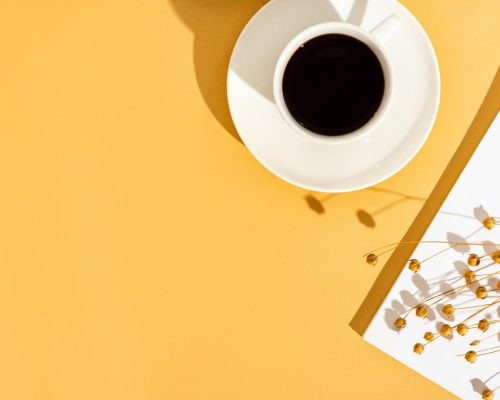 New research shows a link between daily caffeine consumption and a common eye disease. The international multi-center study has found that consuming large amounts of caffeine daily can increase the risk of glaucoma more than three-fold.

The research conducted by the Icahn School of Medicine at Mount Sinai is the first to show a dietary-genetic interaction in glaucoma. Published in the journal Ophthalmology, the study results suggest patients with a strong family history of glaucoma should cut down on caffeine intake.

Glaucoma is the leading cause of blindness in the United States, so new research is important to find risk factors and possible treatment options. This new research looked at the impact of caffeine and intraocular pressure (IOP), which is pressure inside the eye. Elevated IOP is a major risk factor for glaucoma. However, other factors do contribute to this condition.

For the study, a team of researchers used the UK biobank to analyze records of more than 120,000 participants between 2006 and 2010. All participants were between the ages of 39 and 73 years old and were required to provide health records along with DNA samples. Each participant answered repeated dietary questionnaires focusing on how many caffeinated beverages they drink daily and how much food containing caffeine they consume. They also had to answer questions about family history of glaucoma. Three years from the beginning of the study, all participants had their IOP and eye measurements checked.

The relationship between caffeine intake, IOP, and self-reported glaucoma was determined by running a multivariable analysis. Genetic data were assessed for any modifications.

Specifically, those who consumed the highest amount of daily caffeine (approximately four cups of coffee) had a three-fold higher risk for glaucoma compared to those who drink or minimal caffeine in the lowest genetic risk group.

One of the dangers of glaucoma is that typically patients experience few or no symptoms until the disease progresses and they have vision loss. For those with a genetic predisposition to eye pressure from the eye disease, this study helps to show the importance of avoiding caffeine.