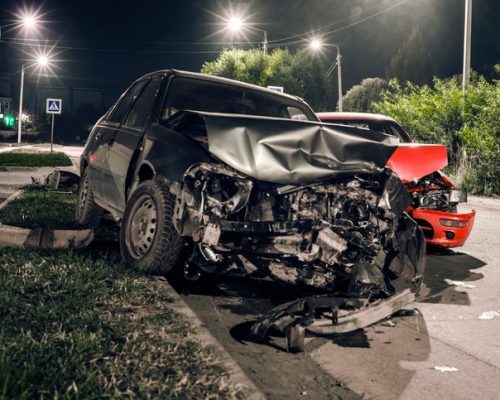 A new study suggests that you have a higher risk of being in a car accident if you sleep less than seven hours each night. This risk increases for those who sleep less than four hours.

It is often recommended that healthy adults experience seven to nine hours of sleep, yet one in five Americans experience fewer than seven hours. Furthermore, seven percent of motor vehicle accidents and 16 percent of fatal crashes are a result of driver tiredness. This is the first peer-reviewed study to explore the dangers of lack of sleep and car accidents.

Drivers who reported less than four hours of sleep had a 15.1 percent higher risk of being responsible for a car accident. This is like that of a driver with an alcohol blood concentration 1.5 times more than the legal limit. Drivers who had four, five, and six hours of sleep had an increased risk of 2.9, 1.9, and 1.3 times respectively.

Study author Brian Tefft concluded, “Being awake isn’t the same as being alert. Falling asleep isn’t the only risk. Even if they manage to stay awake, sleep-deprived drivers are still at increased risk of making mistakes – like failing to notice something important, or misjudging a gap in traffic – which can have tragic consequences.”

Along with sleep deprivation being dangerous for your health, it can also contribute to a higher risk of death due to a motor vehicle accident. Therefore, it is highly important that you work on getting between seven to nine hours of sleep to stay safe.