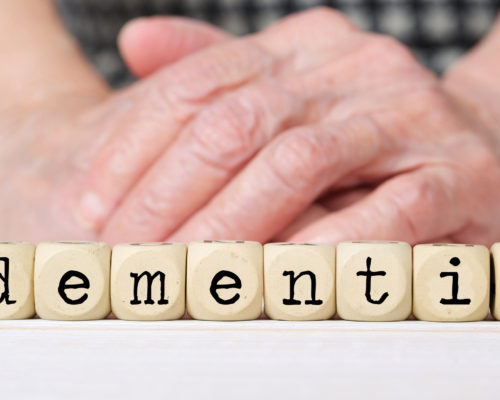 With an aging population, dementia research is becoming more important than ever. It is estimated that 50 million people worldwide have dementia, and there is no known cure.

A new study published in the journal Neurology suggests that apathy could be an early warning sign of the disease. People with apathy lack an interest in the world around them and often stop taking part in everyday activities, displaying little emotion and a lack of energy.

For the study, 2,000 people were evaluated using questionnaires. These questions were specifically designed to help divide people who were suffering from depression and anxiety instead of apathy.

All participants with apathy were divided into groups corresponding to low, moderate, or severe forms of the illness. Researchers determined whether participants developed dementia based on information provided by hospital records, medication use, or accounts of a significant decline in memory and thinking.

All participants were followed over nine years, and they found that 381 volunteers developed dementia. Severe apathy was linked with an increased risk of dementia compared to those who had low apathy. It was also associated with not being able to think clearly and poor memory at the beginning of the study. However, this did not change over time.

Dr. Sara Imarisio, Head of Research at Alzheimer’s Research UK, said, “Symptoms of apathy are common in dementia and are not necessarily symptoms of depression. Many people with dementia are mistakenly diagnosed as having depression, particularly in the early stages. Building a better understanding of some of the less well-recognized symptoms of dementia, like apathy, could inform our efforts to develop better treatments for the condition.”

A Group of Symptoms

Dementia describes a group of symptoms affecting memory, thinking, and social abilities severely enough to impact daily life. It is not a specific disease but is a general term used to describe several memory and mental issues.

While this study could make a connection between apathy and dementia, the dementia wasn’t necessarily confirmed by a doctor. So, more research is needed to confirm these findings. It is also essential for each individual to understand how lifestyle factors can influence dementia risk to actively help prevent any cognitive decline before it becomes a problem.