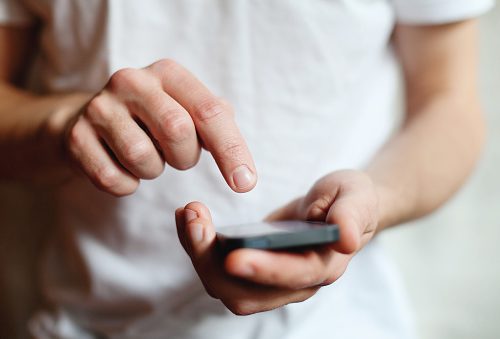 Eighty-five percent of depression treatment apps that are currently accredited by the National Health Services (NHS) have been found to lack evidence of their effectiveness. This is problematic because a stamp of approval from NHS may increase patients’ reliance on them as a form of treatment but, unfortunately, many of them fall short.

Researchers feel that until effectiveness can be fully evaluated, these apps should no longer be made available.

There is a surge in popularity for the online and app-based programs to treat depression. In 2013 there were only 32 published articles discussing apps for depression, even though over 1500 apps were available for download. The authors of the study also found the same results for other mental health conditions, including bipolar, bulimia and post-traumatic stress disorder.

From the current evaluation the authors noted there were 27 mental health apps available by NHS, but only four were backed up by any scientific evidence. The authors wrote, “As such, confidence in, and the validity of, the claims made by apps that fail to apply such metrics must be considered as low at best, suggesting that the true clinical value of over 85 percent of NHS accredited mental health apps is at present impossible to determine.”

The authors warned, “Given that three in 10 individuals with an untreated mental health issue now opt to pay for private treatment on account of limited NHS availability, the purchase and use of apps that are yet to demonstrate objective clinical benefit is not only a potential waste of money, but also likely to have compounding effect on levels of anxiety in those with the greatest need and least access to effective treatment. In order to ensure that apps don’t do more harm than good, it is important that those presently recommended by the NHS apps library that either fail to demonstrate the evidence underlying the methodological approach taken, or evidence of effectiveness in use, are removed.”

The findings were published in the journal Evidence Based Mental Health.