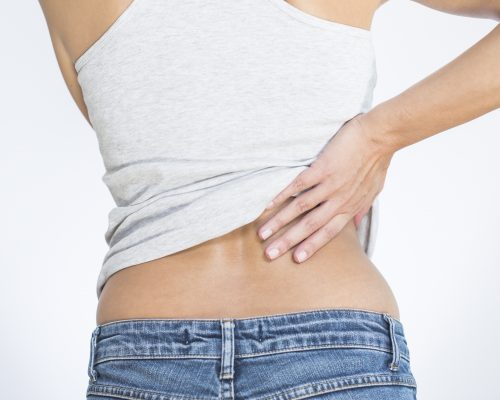 Kidney stones in women raise the risk of stroke and coronary heart disease (CHD). Lead researcher Yanqiong Liu said, “People should be concerned about kidney stones. Evidence suggests an association between kidney stones and incident cardiovascular disease, even after adjusting for other cardiovascular risk factors.”

Liu added, “The evidence for an increased risk of myocardial infarction in female kidney stones patients but not in male kidney stones patients is suggestive but not conclusive. It was unexpected and difficult to explain. We feel these findings need to be confirmed by further prospective studies, in which the mechanisms underlying this association should be examined.”

Thomas Manley, director of scientific activities, National Kidney Foundation, explained, “Kidney stones are common, and with their association to coronary heart disease and stroke found in this study it suggests that a thorough cardiovascular assessment should be considered in patients who develop kidney stones. It also suggests that anyone developing a kidney stone should seriously think about lifestyle modifications, such as weight loss, diet improvement, smoking cessation, and exercise, that will help prevent the development of both kidney stones and vascular disease.”

If small enough, a kidney stone will pass through the urinary tract and be released from the body. But large kidney stones can cause blockages, which will require medical intervention. Medical intervention commonly occurs if the stone is too large to pass, the pain is severe, and when there is an infection or significant bleeding.

The size and symptoms will help determine what type of procedure you will required to treat the kidney stone. In the meantime, stay well hydrated to prevent kidney stones from forming.

Kidney stone risk may be reduced with DASH diet plan