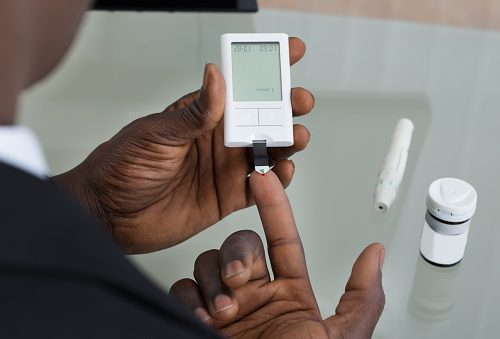 Kidney problems and diabetes comorbidity increases the risk of death from a heart event in blacks, according to a new study. The researchers reviewed data from over 3,200 black people in Mississippi who were enrolled in a heart study. The participants were followed on average for seven years.

Study co-leader Dr. Maryam Afkarian, said, “African Americans in low-income counties in Mississippi have higher rates of adverse cardiovascular outcomes and mortality than any other subpopulation in the United States (including other African American subpopulations), rates that are comparable to those in some of the most underprivileged parts of the globe.”
“This is an important question because in order to reduce the excess burden of cardiovascular disease and death, it is important to identify the factors that contribute to them,” Afkarian explained.