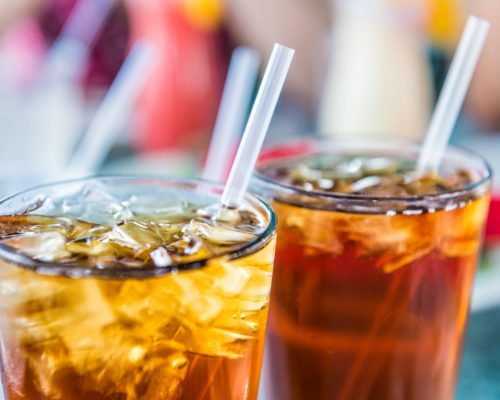 Kidney disease risk increases when drinking sugary drinks while exercising in hot weather. Researchers from the University of Buffalo studied healthy adults in a laboratory environment, which mimicked working on an agricultural site in 95-degree (35C) weather.

The participants completed an hour-long workout, which included 30 minutes on a treadmill followed by lifting, dexterity, and sledgehammering activities. The last 15 minutes were for rest, where participants either consumed water or 16 oz of a high fructose caffeinated beverage.

After the break, the participants completed the cycle three more times for up to four hours. When the cycles were completed, the participants received one last assigned beverage. Participants core temperature, blood pressure, heart rate, body weight, and markers of kidney injury were all measured before and after each trial.

The researchers found higher levels of creatine in the blood along with a lower glomerular filtration rate, which is a marker of kidney injury. These temporary changes did not occur among the participants who consumed water. Levels of vasopressin – an anti-diuretic hormone that contributes to high blood pressure – was found to be higher among those who consumed the sugary beverages. Soft drink consumers were also mildly dehydrated.