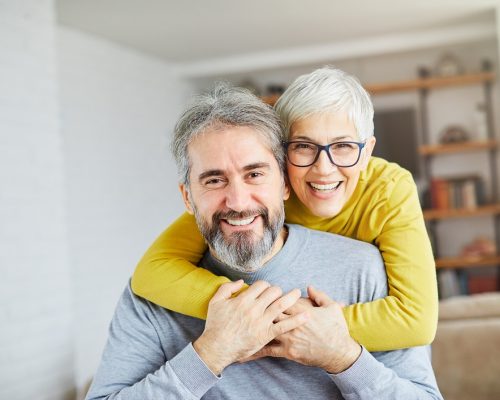 Aging has long been linked to a decline in mental health and abilities, but new research from Georgetown University Medical Center is shedding new light on the subject.

The findings of the new study published in Nature Human Behavior show that two key brain functions can improve in older adults. These brain functions allow new information and help people focus on what’s important in a given situation. Critical aspects of mental abilities such as memory, self-control, decision making, and others rely on these brain functions.

It has widely been assumed that executive functions and attention decline with age. However, previous studies have raised questions about these assumptions. This large-scale study indicates that critical brain functions can actually improve during aging, likely because these skills are practiced throughout life.

For the study, the research team looked at three separate components of attention and executive function in a group of 702 participants. All were aged 58 to 98 years. This age range was important since this is when cognition often changes the most during aging.

Researchers looked specifically at the brain networks involving orienting, alerting, and executive inhibition. Each of these components relies on different brain areas, neurochemicals, and genes. Because of this, the networks may also show different aging patterns.

A Decline with Age

Overall, the study found that alerting abilities declined with age. However, both orienting and executive inhibition improved.

Researchers believe that because orienting and inhibition are skills that allow people to interact with objects, these skills can improve with lifelong practice. They believe that the alerting declines because this basic state of vigilance can not improve with practice.

“The findings not only change our view of how aging affects the mind, but may also lead to clinical improvements, including for patients with aging disorders such as Alzheimer’s disease,” concluded the study’s senior investigator, Michael T. Ullman, Ph.D.

This study suggests a different approach to how to view aging. Mental health and abilities should be treated in a way to promote growth instead of believing that it will just decline with age. With more research indicating that brain function can improve, treatments can be altered in an aging population.