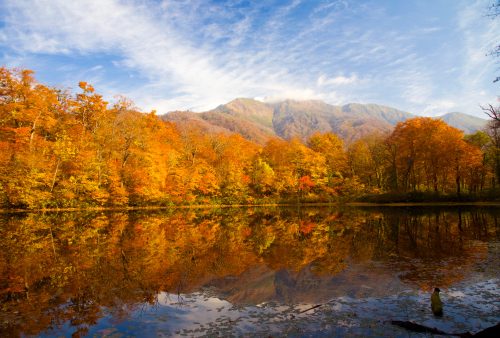 The blood coursing through our veins is our body’s most precious resource. It can carry biomarkers of disease, it can facilitate the delivery of important immune cells to help fight off infection, and most importantly, it helps deliver oxygen to all the tissues and organs throughout our body.
While most people recognize how important blood is, the composition and health of blood often go unrecognized, which may decrease its ability to deliver oxygen. This is a condition called anemia, which occurs when you don’t have enough healthy red blood cells to adequately carry oxygen throughout your body. While there are many forms of anemia, researchers may have found a new molecule that is associated with the iron deficiency variant of the condition, potentially leading to new therapies.

Anemia may be caused by iron deficiency, vitamin deficiency, chronic blood loss, or can be due to your body destroying red blood cells inherently. Essentially, the condition occurs when the blood does not have enough red blood cells to do its job, and it has a multitude of origins. The following symptoms are associated with anemia:

Researchers have discovered new findings that could affect iron-deficiency anemia as well as a number of other iron-related disorders, such as iron overload liver disease.

“Without iron, life itself wouldn’t be feasible. Iron transport is very important because of the role it plays in oxygen transport in blood, key metabolic processes and DNA replication,” says Barry Paw.
A molecule found naturally in Japanese cypress tree leaves, called hinokitiol, was found to bypass iron disorders in animals, essentially reversing iron deficiency and iron overload. Hinokitiol was seen to bind and transport iron inside and out of cell membranes where it was most needed, according to the researchers. This can potentially lead to many treatments for those lacking iron, a necessary co-factor for the body’s production of hemoglobin.

“Red blood cells are the number one type of tissue in the body that need iron, so if iron-transporting proteins are missing, anemia can result. Iron-deficiency anemia is the most common nutritional problem in the world,” says Paw.
The researchers recognize the having too much iron can lead to problems as well, causing tissue damage, DNA damage, and life-threatening organ dysfunction across the heart, liver, and pancreas. So, this new molecule will have to be used in a way to prevent iron overload from occurring, but what’s for sure is that it holds vast therapeutic potential.