Home » Health News » Is too much green tea bad for you? 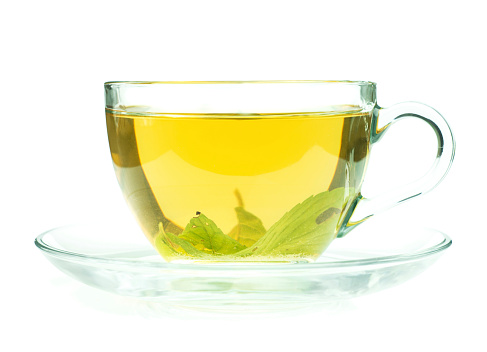 Green tea is one of the least processed kinds of tea, meaning it maintains a high level of its antioxidants and polyphenols, which have shown to be beneficial to health. Previous findings suggest that green tea can aid in weight loss, help with cholesterol and protect us against many illnesses. On the other hand, many animal studies have shown the negative effects of large quantities of green tea.

For the study the researchers gave various amounts of green tea to fruit flies. Fruit flies are commonly used for human studies as we share 75 percent of genes with them.

The researchers found that 10 mg of green tea led to slower development in fruit fly larvae and there was a drop in offspring size and numbers.

On the other hand, although the green tea protected the fruit flies from dehydration, it increased the risk of heat stress and starvation.

Lead investigator, Dr. Mahtab Jafari, said, “While green tea could have health benefits at low doses, our study and others have shown that at high doses it may have adverse effects. Further work is needed to make any definite recommendations, but we can suggest that green tea be consumed in moderation.”

The findings were published in the Journal of Functional Foods.