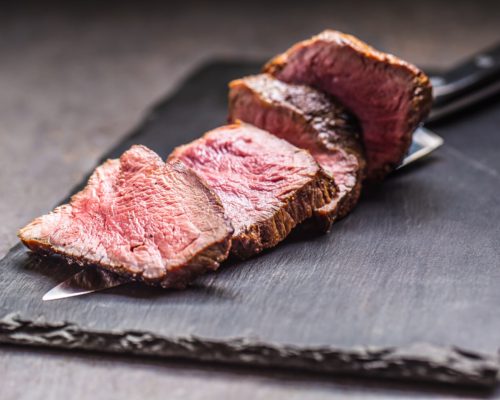 The red meat battle is an interesting and often tiring ordeal. But despite recommendations from some major players, there is a large and growing contingent of doctors and organizations that are challenging the widely held perception that red meat is dangerous.

Several studies over the past decades have indicated a strong association between red meat and heart disease, particularly high cholesterol, and stiff veins and arteries. This association was believed to be a result of high levels of saturated fat in red meat. But more recently, experts have been changing their tune.

The contemporary attitude is more along those lines. Although red meat is higher in saturated fats than other protein sources, the saturated fat it contains is neutral upon entering the body. The most significant source of saturated fats that may negatively influence heart health, they suggest, are processed meats and highly-refined carbohydrates.

One review, published in Circulation, found that replacing red meat protein with plant-based protein—but not refined carbohydrates—led to slightly better fat concentrations in the blood. However, the study also found that there were no significant improvements in total cholesterol, “bad” LDL cholesterol, or blood pressure between the animal and plant groups.

The idea that red meat isn’t as dangerous as once believed is a big trend right now in both heart and nutrition health, and it is likely going to be a hot debate. If you’ve been avoiding red meat because of your health, but love it, you can likely fit it back into your diet. However, not all red meat is created equal. And what might be more important is what you eat with it.

If you decide to include more red meat into your diet, here are a few tips to minimize any potential risk: