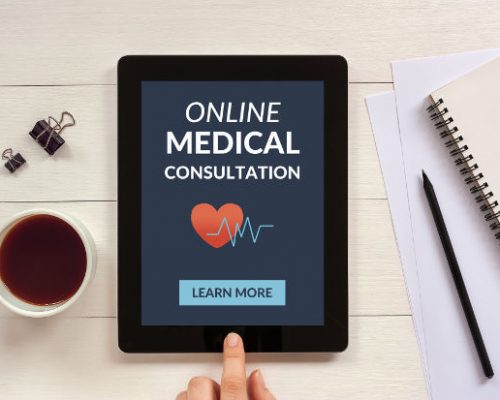 Interactive health applications that make use of controlled communication have been found effective at encouraging users to pursue a healthier lifestyle, according to a recent study. However, these tools were only useful if the communication remained somewhat formal, as a conversational tone tended to lull users into a false sense of security and lower their risk perception of issues like obesity, diabetes, and heart disease.

The study gathered 172 undergraduate student volunteers and split them into six groups. These groups interacted with a different version of a health risk assessment site with varying levels of interaction—ranging from no signs of communication to a high level of communication, where the app followed users’ answers, using phrases like “earlier, you reported.” The tone of the sites also varied from formal to more relaxed and conversational, the latter making use phrases like “OK, let’s talk about exercise.”

Researchers found that the interconnected thread of questions and answers, coupled with a more formal tone, led to better engagement and increased the chance that the user would follow recommendations made. S. Shyam Sudar, Distinguished Professor of Communications at Penn State, explained: “When you are having this back and forth interaction with a system – you are having a conversation with that system. We think that interactivity has been achieved when the system’s output is contingent on the user’s input in a continuous threaded way.”
Researchers also suggested that online interactive tools like theirs may become more popular, as patients have reported dissatisfaction with the amount of time their physicians spend interacting with them. Interactive online applications may be able to fill the gap left by insufficient face time with family doctors and further increase the popularity of e-medicine.

With further studies, the development of these apps and tools may be refined to better suit patients’ needs and eventually function as an integral part of the public healthcare system, decreasing the need for face-to-face interactions with physicians.

Related: Many Americans not living a healthy lifestyle

Do this one thing for a healthier heart