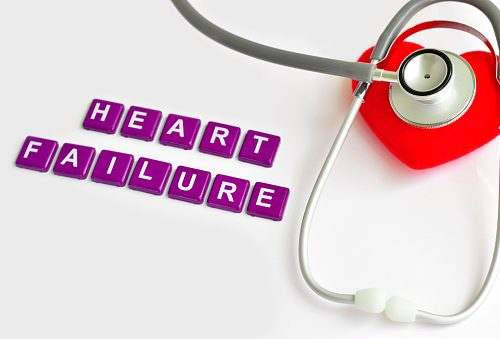 Nearly a quarter of the 700,000 Americans who suffer a heart attack annually go on to develop heart failure, but it has long been unclear how one cardiac even contributes to another. This prompted researchers at Perelman School of Medicine at the University of Pennsylvania to investigate further, and they managed to uncover some important clues about the possible link between heart attack and heart failure. The researchers are hopeful that their new findings can lead to improved therapies and treatments for heart failure.

Heart failure can follow a heart attack due to damage of the heart. The heart muscle may become stiff and fibrous scar-like tissue. The study reported that a set of signaling proteins produced by the epicardium may play a role in keeping the damage-response process in check.

Co-senior author, Rajan Jain, explained “These findings highlight the importance of the heart’s interaction with the immune system in the post-heart-attack response. They hint at the possibility of developing designer therapies aimed at modulating specific aspects of immune system in the future as part of treating patients who have had a heart attack.”

Previous research found that there are a series of protein-to-protein interactions in the epicardium that occur in early life and play an important role in heart development. This interaction is known as Hippo signaling. Other studies suggested that communication between the YAP and TAZ genes can promote regeneration of the heart muscle, which was uncovered in experiments on baby mice.

During that study, the role of YAP and TAZ after a heart attack was examined between an adult mouse heart and a newborn mouse heart. The adult mouse heart was less able to regenerate compared to the newborn heart after an injury. Among the adult mice who had an induced heart attack, the normal mice saw small fibrous changes to the heart, but the mice who had YAP and TAZ deleted experienced widespread inflammation and fibrosis of the heart muscle.
Jain added, “The hearts of these mice were essentially encased in fibrotic cells. We found that this extreme fibrotic response was accompanied by a decline in heart function resembling what is seen in human heart failure, as well as rapid weight loss and a much higher death rate.”

Co-senior author Jonathon A. Epstein added, “We are hoping to harness the immune system, just as we are doing at Penn to fight cancer, in order to improve the balance between scar formation and regeneration after a heart attack. The more we look, the more we discover that the immune system is regulating how we heal from injury in every way – acting like the conductor of a complex cellular orchestra.”

The researchers’ findings revealed that YAP and TAZ are important not only for heart formation among newborns, but to help repair damaged older hearts.

The team plans on furthering their research by mapping out fibrosis-causing immune response in greater detail. The researchers are also going to develop mice with overexpressed YAP and TAZ to determine if it would lead to scar-free hearts after a heart attack.