Home » Health News » Influenza update 2016: Flu season has yet to reach its peak 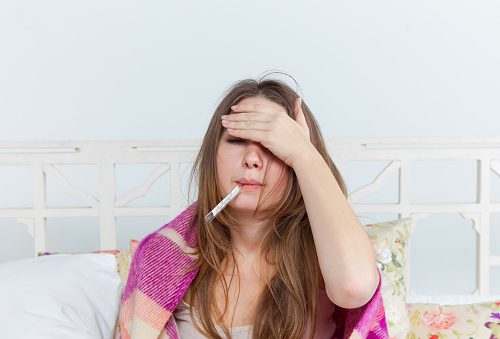 As the flu season continues in 2016, researchers still stress that it has yet to hit its peak and the 2016 flu season has been the mildest seen in the U.S. in the past three years. Researchers do note that flu cases are on the incline in some areas of the U.S. and that the flu season is still far from being over.

In prior flu seasons, peaks of the flu typically occurred in February or early March, but in the past weak flu cases have been found to be increasing and the peak of the season is still in sight.

Lynnette Brammer, an epidemiologist with the U.S. Centers for Disease Control and Prevention’s influenza division, said, “Flu activity is still going up, it’s going to be a later peak.”
On the other hand, researchers say that the flu vaccine this year has been a great match to lower incidences of the flu. This year’s vaccine has been shown to be much more effective than last year’s. Dr. Joseph Bresee, chief of CDC’s Epidemiology and Prevention Branch, added, “This means that getting a flu vaccine this season reduced the risk of having to go to the doctor because of flu by nearly 60 percent. It’s good news and underscores the importance and the benefit of both annual and ongoing vaccination efforts this season.”

Researchers still advise that if you haven’t received the flu shot yet it’s still not too late as the season has yet to peak.

Compared to last year’s flu season, this year is a much welcomed break. Last year’s flu came on heavy and many Americans found themselves in the hospital.

Milder weather is a large contributing factor to the milder flu season along with an increase in vaccinations and more effective vaccine. The area in the U.S. that has seen a peak and is on the decline is the Southwest.