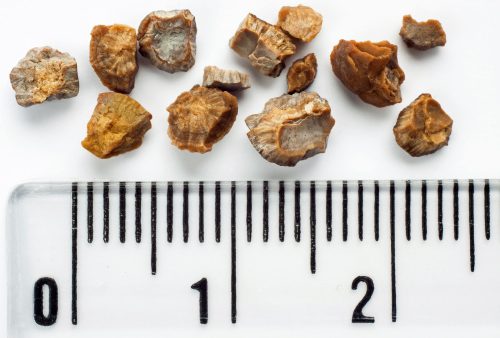 The research showed that women are at a higher risk for kidney stones and urinary tract obstructions – and their risk of a serious infection, including sepsis, is also higher. On the other hand, related mortality rates remain steady – a trend likely explained by the advances in medicine and treatments.

Lead author Jesse Sammon said, “The research study was conducted because the rate of infection related to urolithiasis was not known, and evidence was unclear about the best method for treating it.”

Kidney stones are considered to be one of the most painful experiences a person can undergo. For this reason, and for the fact they can lead to complications, it’s important that you prevent kidney stones as much as possible.

Diet plays a large role in the formation of kidney stones. Knowing what to eat and what to avoid can help you reduce your risk of kidney stones. Consuming a low-oxalate diet is advised, along with some of the following diet tips:

By following these helpful tips, you can have greater success in reducing your risk and preventing kidney stones.