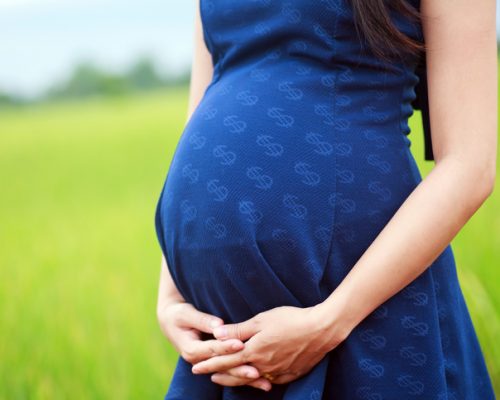 Motherhood educational classes taught in school do not deter teen pregnancy. In fact, the study showed that teens who participated in this intervention program (which involved caring for a lifelike robot baby) are more likely to get pregnant.

The study uncovered that among the Australian girls who were given a baby simulator for a weekend, the risk of teen pregnancy was 36 percent higher, compared to teens who received standard health education.

Study author Sally Brinkman said, “Unfortunately, and surprising for us, the intervention definitely didn’t work. It seemed to increase the pregnancy rate.”

Live birth rate for girls who partook in the infant simulator course was double, compared to the control group. It appears that the course encouraged the girls to choose giving birth rather than aborting. Only 54 percent of the ‘pretend mommy’ students went for an abortion, compared to 60 percent in the control group.
While the program was intended to put teens off the idea of having children at a young age, in reality, it seems to be having the opposite effect.

Brinkman added, “They are extremely lifelike. You have to change their [diapers]. You have to breastfeed them. They cry a lot, right through the night. They’re programmed to act like a six-week-old baby.”

Some teens may be convinced that taking care of a simulated baby is actually harder than a real baby, which makes them believe that they are ready for motherhood.

In the U.S., teen pregnancy rates are down, which has been attributed to not only safer sex practices among teenagers, but also to the MTV shows 16 and Pregnant and Teen Moms, which portray the harsh reality of what it means to be a young mom.