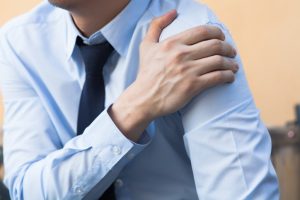 The CDC defines severe joint pain as rated as a seven or more on a scale of one to 10 on a questionnaire used in the study.

The CDC suggests that taking over-the-counter anti-inflammatories may help relieve joint pain to some degree, but prescription medications are not recommended. The researchers said, “There is insufficient evidence for and serious risks associated with long-term use of opioid therapy to treat chronic pain.”

Other remedies to aid in joint pain include low-impact activity and even cognitive behavioral therapy.

The findings were published in Morbidity and Mortality Weekly Report.