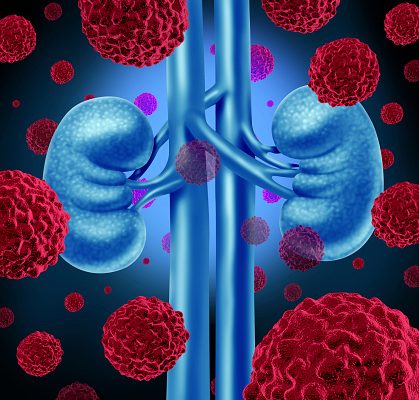 An immune system boosting drug, which is also used in the shrinking of tumors, now shows promise to treat advanced kidney cancer. The drug is called Opdivo and through testing, performed better than other drugs in its ability to shrink tumors and boost patient survival.

The research team compared the effects of Opdivo with another common drug called Afinitor. 800 people with advanced kidney cancer received the treatment. Shrinkage of tumors was seen in all patients.

What made Opdivo stand apart from Afinitor was that those who used Opdivo had better outcomes. Survival rates rose from 19.6 months – for those on Afinitor – to 25 months. Tumor shrinkage was also greater in those on Opdivo than those on Afinitor. Lastly, although both groups saw side effects, more side effects were associated with Afinitor (37 percent) then Opdivo (19 percent).

Drug-related deaths were not seen in the Opdivo group but two occurred in the Afinitor group.

Opdivo has also been shown to work against other cancers, such as melanoma and lung malignancies.

Sharma concluded, “Although we cannot speculate at this time on when nivolumab [Opdivo] might enter the clinic, we hope that this study will quickly lead to approval of nivolumab as a standard of care therapy for these patients.”