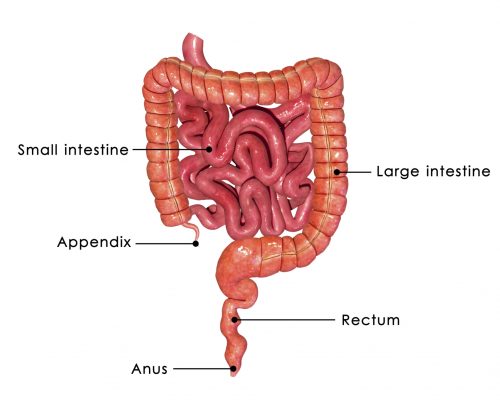 Inflammatory bowel disease (IBD), ulcerative colitis, and Crohn’s disease treatment may be possible with mucus in colon. Although many of us may find mucus to be unpleasant, research has found that it may hold benefits in the treatment of IBDs by helping the body maintain its equilibrium, prevent inflammation, and reduce food allergy problems.

Researchers from the Icahn School of Medicine at Mount Sinai’s Immunology Institute hope that one day mucus may be manufactured and used on sick individuals suffering from IBD as a means to fight inflammation and increase immunity. The researchers found that mucus in the large intestine may work as a powerful anti-inflammatory and can help boost immune function.

Senior author Andrea Cerutti said, “We asked ourselves whether dendritic cells in the gut could capture mucus, as well as bacteria and food antigens. We found that whenever mucus was present, it was stimulating the production of anti-inflammatory cytokines [regulatory proteins released by the cells of the immune system that act to regulate an immune response].” The researchers found that mucus prevented bacteria from damaging immune response.

Mucus acted as a barrier against dietary toxins and also stopped the onset of inflammation. Lead author Meimei Shan added, “This important property of mucus was unknown until now.”

Mucus taken from healthy mice, pigs, and humans was isolated and analyzed. Numerous techniques and tests were used to test the anti-inflammatory properties of the different types of mucus. Furthermore, genetically modified mice lacking the mucus and diagnosed with colitis were given the mucus from the healthy mice.

Aside from IBD, the researchers are hopeful that their findings could help in other diseases, as Dr. Cerutti concluded, “Several aggressive tumors, such as colon, ovarian, and breast cancers produce mucus, including MUC2. Mucus produced by malignant cells may prevent protective immune responses against the malignant cells.”

There is currently no cure for inflammatory bowel disease, ulcerative colitis, and Crohn’s disease, but treatment options are available to slow down disease progression and manage the condition. Anti-inflammatory medications are primarily used as a first choice of treatment. Drugs that may be used are corticosteroids and aminosalicylates that can help reduce symptoms associated with IBD.

Antibiotics may be used if an infection occurs. This can be common in ulcerative colitis where the patients run a fever. Antibiotics can also slow down or prevent fistulas in Crohn’s disease. Furthermore, antibiotics may be useful in preventing harmful bacteria from causing damage, which is possible due to the immune system being suppressed.

Other medications in order to better treat IBD, colitis, and Crohn’s include:

Surgery is also an option if the disease is severe in order to remove severely infected parts of the intestines or colon. In ulcerative colitis, surgery can remove the disease, but this usually entails removing the rectum and colon. In Crohn’s disease, surgery removes infected parts of the digestive tract, but it is not a cure. Even though the heavily infected parts are removed, the areas that are left – healthy or not – can become worse overtime. Therefore, surgery in Crohn’s disease is often temporary, and when there is nothing left to remove, a patient may require a bag.

Your doctor will know which treatment options are best for you based on your condition and symptoms.

IBD and IBS may share symptoms, but are not the same
Crohn’s disease, IBD are risk factors for arthritis and joint pain