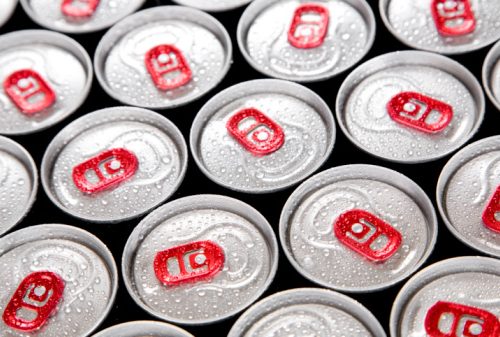 We often hear that stroke and heart attack are medical conditions that are caused by certain lifestyle behaviors.  These two conditions are mainly due to elevated blood pressure, which may be caused by the quality of food items eaten and the type of living conditions that we are exposed to.  For example, eating food items high in sugars and fats may result in excessive weight gain, which in turn may also be associated with elevated blood pressure.  Living in a stressful environment may also increase blood pressure, which in turn may increase the risk for stroke and heart attack.

In order to decrease stroke risk and heart attack, it is therefore essential to lead a healthy lifestyle.  It is important to control our total body weight by choosing healthy and nutritious food items that are consumed on a regular basis.  Engaging in proper exercise may also reduce the risk for stroke.  Getting enough rest each night may also help in lowering the chances of stroke and heart attack.  We may be very cautious now in our choices of food and daily activities, yet there are also certain acts that may increase the likelihood of suffering from a stroke.

According to a recent medical report, certain dietary patterns may increase stroke risk or increase the probability that one might suffer from a stroke.  Based on the findings of around 40,000 adults, a study conducted in the Netherlands showed that even a simple act of drinking a can of pop each day might significantly increase the chances of developing a stroke.  The study involved asking the study participants to complete a questionnaire on dietary patterns.  The questionnaire was so specific— it included identification of food items that were classified into 31 food groups.  Thirteen years after completion of the questionnaire, the researchers then made a follow-up on the study participants to determine which individuals eventually developed a stroke.

The results of the study showed that approximately 1,843 study participants later developed heart disease and 588 subjects had already suffered a stroke.  These two groups were then analyzed in terms of the actual types of food items that they identified in the questionnaire.  The results of the analysis showed that study participants who followed a Western type of diet, which included the consumption of French fries, soft drinks, and other fast food items, were more likely to suffer a stroke.  On the other hand, study participants following a prudent dietary pattern that consisted of high-fiber, low-calorie food items were associated with a lower stroke risk.

The results of this study are very helpful in designing dietary patterns for individuals that aim to reduce stroke risk and lead a healthy lifestyle.  This study, which involved a large study population, may be useful in the campaign for healthy lifestyles because it identifies actual food items that may later result in the development of stroke.  The report showed that a person does not have to take large amounts of a certain food item such as soft drinks to result in a severe medical condition and that the longer use of this specific item over an extended period of time may also result in the same effect.

Soft drinks may be an enjoyable drink for most of us and that we may think that having one can of soft drink a day would not be harmful to our health.  However, this recent report has shown that our bodies are very sensitive to different food items and the effects may not appear on a short-term.  This observation of higher risk for cardiovascular events may suggest that the effects of food items are gradual and that the ultimate result of its consumption may appear after several years.