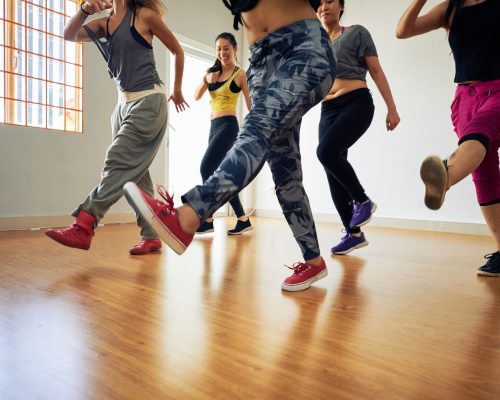 Mental health affects millions of people in America, yet it still has a certain stigma surrounding it. However, one of the world’s most popular musical genres is helping those overcome mental illness by encouraging people to seek professional treatment.

With the worldwide popularity of hip-hop, many rappers have risen to fame. In fact, seven of the ten most streamed artists in the US are rappers. This means that many people are taking notice of these hip-hop artists and what they have to say. With many artists publicly acknowledging their mental health struggles, fans are finding a connection with their favorite rappers.

The relationship between mental health and masculinity is also a factor in many men not seeking help. Society often promotes a narrative that men should be strong all the time, and that real men don’t cry. Such views about men expressing their emotions are seen as a sign of weakness. This inner conflicts which many men struggle with are often the focus of many hip-hop songs.

Mental illness can take various forms, from anxiety and bipolar disorder to schizophrenia and major depression. With mental illness becoming more common in America, Hip Hop Psych is organizing anti-stigma events in various settings, including prisons, nightclubs, and African and Caribbean societies. These events can broaden the awareness of mental illness and bring the stigma surrounding it down.

The performing artists use their fame to reach their fans and help educate them on mental health.

Hip-hop artists speaking candidly through their art form isn’t something new. In the 1970’s Grand Master Flash and the Furious Five documented the harsh living conditions and social inequalities that may contribute to mental health problems. Their 1982 song, The Message, describes a world of financial hardship, deprivation, and inner-city violence.

Today, many artists such as Jay Z, Kid Cudi, and Rico Nasty are helping people around the world to acknowledge their inner struggles. More people can seek the treatment they may need by breaking down barriers and flattening the stigma surrounding mental health.