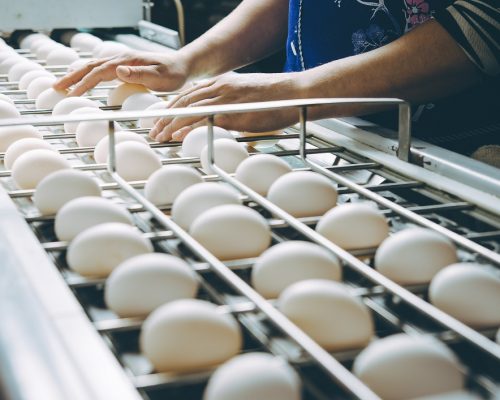 People worried about cholesterol are quick to swap their nutrient-dense whole eggs for egg whites. But is there any logic behind this?

It’s easy to understand why people do it. One medium egg has 186 milligrams (mg) of cholesterol, which is 62 percent of the daily recommended intake (RDI). Cholesterol is associated with atherosclerosis and heart disease, so it may make sense to limit intake.

But that’s not how cholesterol works. Eating eggs for breakfast doesn’t really change cholesterol levels in the body—it’s just not the way that dietary cholesterol is processed.

In fact, for most people, the more cholesterol that’s eaten, the less the body is likely to produce.

Your liver produces cholesterol to play several important roles in your body. It helps create sex hormones and more—it’s actually pretty good stuff in the right amount. But when you eat cholesterol, your liver doesn’t release it.

Dietary and natural cholesterol work together to keep blood levels relatively stable. So, when you eat more of it, it doesn’t have a big impact.

Your liver scales back production.

Studies have shown that eating up to three eggs per day has very few negative effects at all. The results suggested that in almost all cases, eating eggs can boost “good” HDL cholesterol, leave total and “bad” LDL cholesterol unchanged, and boost blood antioxidant levels.

Some people did experience slight boosts in LDL, but there is a very important caveat. It did not boost the small, dense LDL particles associated with atherosclerosis. Rather, it created large LDL particles that have a neutral effect on the body.

In other words, eggs do not pose a health risk.

So, if you want to eat an egg or three each day, go right ahead. It’s unlikely to pose any health risks and offers the chance to build a more nutritious diet.