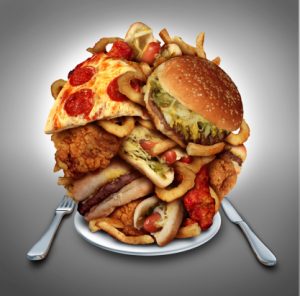 Researchers from Rutgers University have found that a reduction in the hormone glucagon caused mice to overeat.

Vincent Mirabella, co-author of the study, said that mice with a hormone deficiency of GLP-1 were more likely to nosh on high-fat food. But when the researchers added more of the hormone, the mice were able to block the craving of high-fat foods.

Senior author, Zhiping Pang, said that there are areas of the brain that control addictive behaviors such as nicotine and alcohol abuse. Pang said that overeating can be considered a food addiction or a neuropsychiatric disorder. Currently effective treatments to combat obesity, which can be caused by overeating, are minimal.

The research was published in Cell Reports.