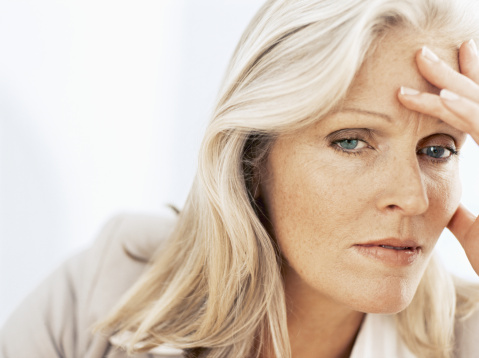 A new study has found that depression may run in families and individuals whose parents or grandparents suffered from depression are at a higher risk of developing major depressive disorder – in fact, the risk was found to be three times higher.

Dr. Jeffrey Borenstein, president of the Brain & Behavior Research Foundation, added, “While family history increases the risk factor for depression, it does not mean that someone will definitely become depressed.” He noted that the take-home message of the study is that “people should be aware of their family history and immediately seek help if they are experiencing symptoms, since depression is very treatable.”
The researchers interviewed 251 young adults along with their parents and grandparents. When compared to young adults without a family history of depression, those whose parents had depression were twice as likely to develop major depressive disorder and were also at a higher risk for disruptive disorder, suicidal thoughts, and poorer overall functioning.

Those who had depressed parents and grandparents had a tripled risk of developing depression.

Being aware of your family history of depression can prompt you to seek early intervention to help lower your risk.