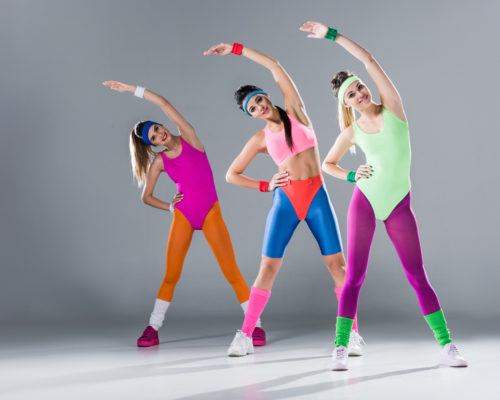 All experts agree that aerobic exercise is essential for overall health, but new information suggests that those with high blood sugar may not experience the same benefits. Joslin Diabetes Center scientists have found that the benefits of aerobic exercise can be dampened by a condition known as hyperglycemia.

Previous studies have shown that people with diabetes or chronically high levels of blood sugar are not able to improve their aerobic exercise capacity compared to those with normal blood sugar levels. “The idea behind this study was to see if we induce high blood sugar in mice, will we impair their ability to improve their aerobic fitness?” said Sarah Lessard, senior author on a paper in Nature Metabolism that presents the work. Also examined in this research were the mechanisms that could lead to low fitness levels in people with hyperglycemia.

For the study, two mouse models were used to reflect the two major causes of hyperglycemia in humans. The first group of mice was fed a Western diet, high in sugar and saturated fat. This caused some weight gain and hyperglycemia. The other group was modified to produce less insulin, which caused an increase in blood sugar, similar to that found in the Western diet.

However, these mice were fed a diet lower in sugar and fat and maintained normal bodyweight. Both groups were put through a training protocol, which included running in wheels to boost their aerobic fitness.

It was found that in both hyperglycemic groups, the mice ran an average of 500 kilometers over the course of the study. By the end of the study, it was shown that, on average, the mice failed to improve their aerobic exercise capacity compared to mice with lower blood sugar levels. By looking at the skeletal muscle in mice, researchers found that the muscle was not adapting to the aerobic challenge as it normally would.

Lessard believes that high blood sugar levels may prevent muscle remodeling in part by modifying proteins in the space between the muscle cells, where blood vessels are formed. Normally, muscle tissue can remodel itself, which is one reason why exercise becomes easier when done regularly. The movements normally alter muscle fibers to become more efficient at using oxygen during exercise to help increase aerobic fitness levels.

Previous work by Lessard’s lab had demonstrated that a biological pathway known as the “JNK” signaling pathway could act as a molecular switch that tells the muscle cells to adapt to either aerobic or strength training. It was found that in the hyperglycemic mice, the JNK pathways were getting crossed, activating pathways associated with strength training when they were performing aerobic exercises. “As a result, the muscles of hyperglycemic animals have bigger fibers and fewer blood vessels, which is more typical of strength training, rather than aerobic training,” Lessard says.

This study helps to outline the interaction between diet and exercise, and the importance of both lifestyle factors in people with prediabetes, diabetes, and hyperglycemia. To maximize the health benefits of aerobic exercise, experts suggest considering diet and the impact it has on exercise. Adopting a diet that is designed to keep blood sugar levels low can help when trying to reap the full benefits of aerobic exercise.