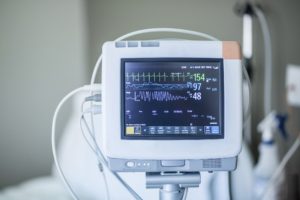 Furthermore, an increase of resting heart rate for men in their 50s was associated with a higher risk of heart disease over the course of 11 years.

The study randomly selected a group of men over the age of 50 from the general population. In 1993, 798 of the 1,450 participants filled in questionnaires regarding lifestyle, family history of heart disease, and stress levels. All participants were given comprehensive health exams, which recorded their resting heart rates.